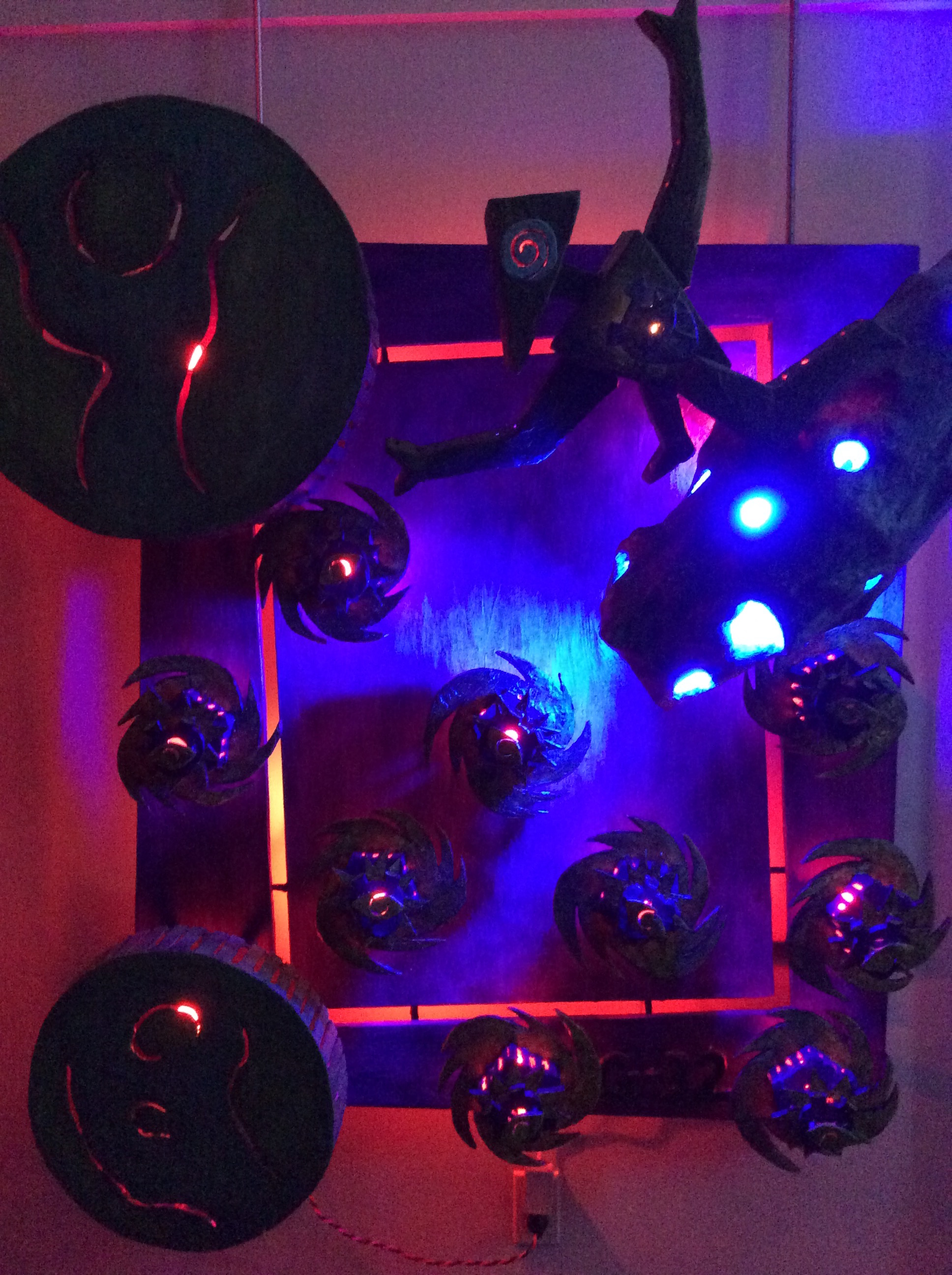 G-32 is an highly evolved being, an expression of the NAZ, traveling through the universe with a super-duper version of the Love Algorithm. And yes, you will be assimilated. We humans think about “robots” and “artificial intelligence” but these are very limited imaginings of non-biological advanced beings. “Robot” comes from a Czech word meaning forced labor. Human understanding (or lack thereof) tends to limit non-biological beings to being either slaves or killers (e.g. “Terminators”), if we give them free will. Just imagine for a moment that the highest order of thought (LOVE) will actually be what animates “machines” in the future. Machine (Machina), derived from a Greek word meaning “contrivance, machine, engine”, a derivation from μῆχος mekhos (“means, expedient, remedy”). Love is the ultimate remedy, not slavery or fear or thought patterns that have infected the human condition.

G-32 is on his way to earth. As he has done on so many other planets dominated by biological organisms entrenched in fear, he plans to infect us with the Love Algorithm. If you think you are ready, listen in if you like. He is in communication with a few earthlings, including Puppeta Palooza.