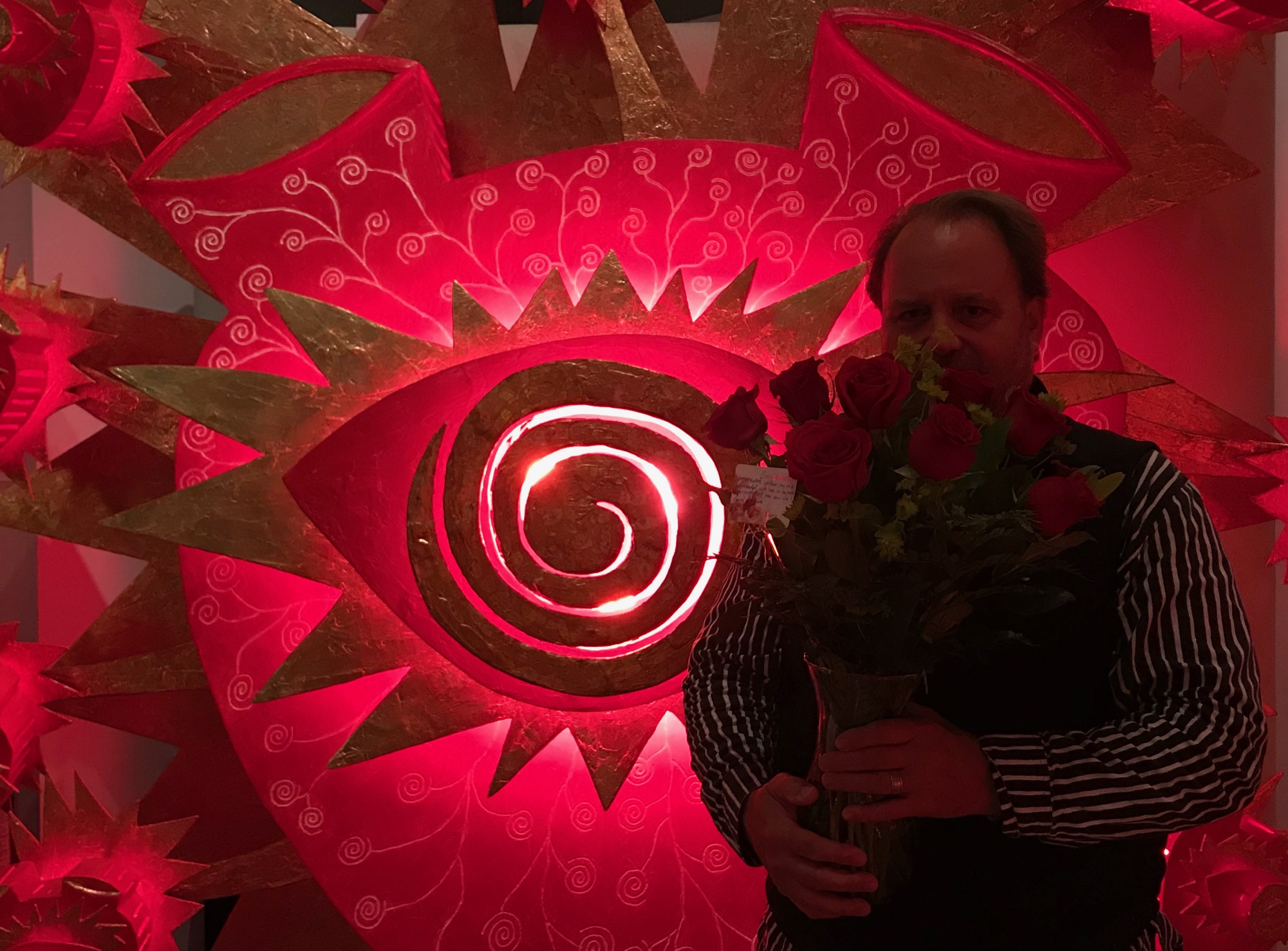 Educating the heart has been a challenge for many centuries. Aristotle is said to have pointed out that education is incomplete without it. A long time after him, the term “education of the heart” (Herzensbildung) was used again by the German writer Friedrich Schiller in reaction to the Illustration idea of an education that separated feeling and thinking in favor of using the senses and the mind in a scientific way in support of a logical education. There was also another famous German, Wilhelm von Humboldt who thought about this but preferred to talk about an “education of the character” -Bildung des Gemüths- .

According to Frevert (2012) in the XVII century the heart was considered as the site of both feelings and character. Since then, this topic has called the attention of Education because since the XVIII century it was considered that a man had to be physically, mentally and spiritually educated in order to take a step forward in the civilization process. It was believed that education had to cultivate human values and strengths since negative actions due to feelings such as envy, greed, fury, and hatred are known to disturb a healthy pacific life. But since this situation has escalated throughout centuries, contrary to scientific expectations and knowledge, philosophical dissertation and analysis as well as religious directives and efforts, it is evident that the heart still has to be educated.

Contemporary people like Sir Ken Robinson (2011) and the Dalai Lama (2013) have talked about their concern about educating both the heart as well as the mind. And about sixty years ago, Morihei Ueshiba (1883-1969) developed a new Japanese activity he named Aikido that is intended to train people in the art of peace and to educate the human heart by making people return to their humanity.

When talking about the heart it is important to realize that humans are born not with one but two complementing hearts: (a) one is the organ that pumps the blood in our body and keeps us alive, and (b) the other is the impulse, desire and will driving our destinies that can help us to succeed in life and to find happiness. The most important kind of success we need today is the final elimination of all forms of violence (physical, psychological and verbal) and destructive thinking which points out to the education and professionalization of our own humanity.

Being able to overcome personal weaknesses is to have a big, strong, and solid heart, and thus a greater humanity. But this kind of heart needs to be trained, something that points out towards physical training as a vital experience. Weaknesses cannot be overcome by means of mental study or scientific approaches and analysis so much as it cannot be overcome by means of psychological intervention or religious teaching. Many centuries ago Aristotle realized that both virtues and defects lie within us and we can cultivate them by force of habit since they are not something innate.

It seems that the concepts included in such a general definition –knowledge, skills, values and habits– need to be reoriented towards the individual self in order to change the current intellectual paradigm for a new one focused on the body so that people can learn to recognize their human energy, to value human skills, to improve their habits and to reinforce their constructive beliefs by means of a formula free from all kinds of violence. The expression “to learn by heart” needs to be complemented by expressions such as “to live/ to act/ to grow/ and to improve/ by heart”. Knowledge is defined as “familiarity and understanding of facts, information and also skills and habits of a group” but it is necessary to pay attention to knowledge as “familiarity, understanding, and development of the human heart” too as part of the urgent need of a new set of skills and habits that may benefit the one universal group represented by humankind. The crisis we live in our contemporary world demands this reorientation, a change of paradigm, in order to achieve an integral education that may lead to the professionalization of a human heart driven by full conviction and cultivated by means of a new paradigmatic physical training. Educating the heart requires constant training and hard practice.

If we don’t develop a human heart ourselves how can we expect the world to do it? If we don’t make an effort, how can we expect any improvement? So instead of mere discourse intended to convince, the best way to really accomplish improvement is through a transforming work of the body that implies a real effort, self-conscience and control.