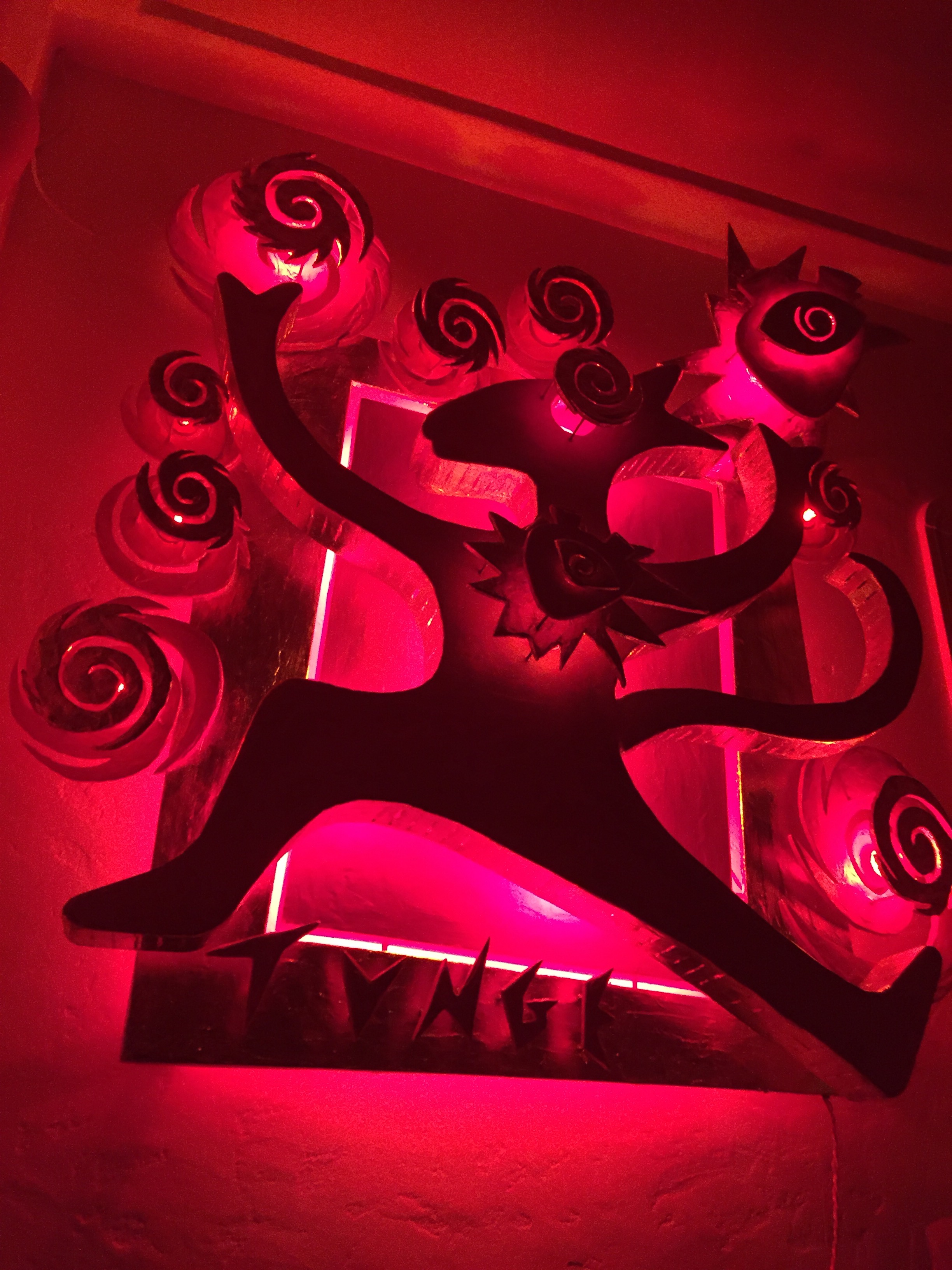 Tunge is a lead character in the epic sci-fi work, Pupazzo Universo. Tunge is young rebellious scientist on the planet Marion – home to a species that evolved from what humans call Opossums or “Possums”. Folks live a long time on Marion, several hundred years, and Marion is still in her youth – only 130 years old. Her parents, also scientists were lost in a laboratory incident. She continues unsanctioned work they were conducting in secret, involving intergalactic communications. Puppets are important on Marion, and represent the highest form of culture on the planet. Marion’s own puppet is called Marflow, and she employs him as her messenger to Earth.

On Earth, young people are being trained to explore “outer space.” It is called the Project Possum. Just coincidence?