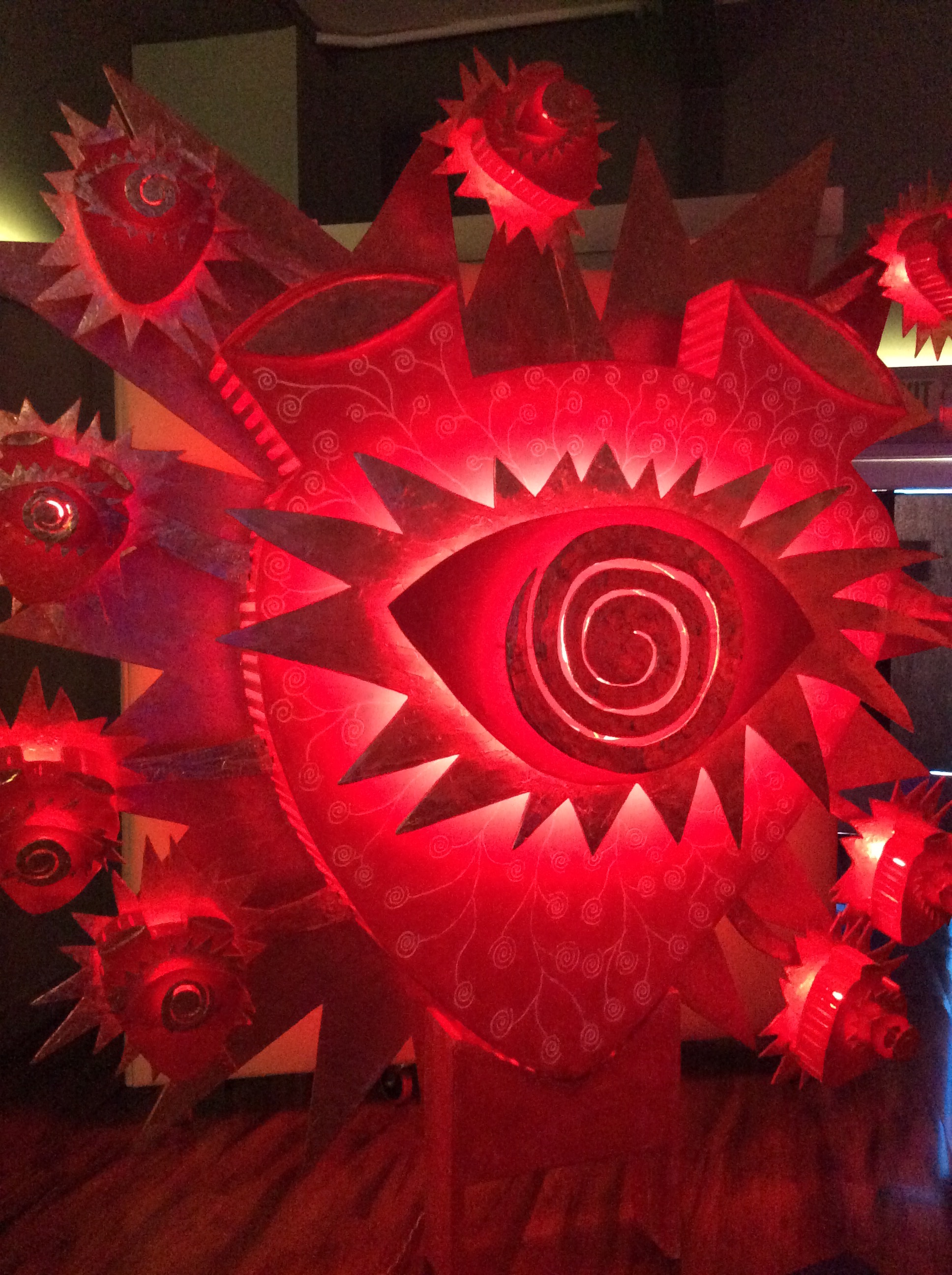 Why a Massive Love Altar? Why not?

A better question might be: “Why isn’t everyone building Massive Love Altars?”

The proprietors of fear, hate and anxiety are actively building their monuments.

Jackie DeShannon wrote this in 1965, and it is true now, more than ever.

Love is an entity traveling across the universe. There are many hearts, but only one – our hearts are connected with love traveling at the speed of light while we are spinning wildly through the universe.

All of us are traveling through space at enormous speeds: earthlings rotate around the axis at approximately 1,000 miles per hour, the earth is spinning around the sun at approximately 66,000 miles per hour, the Sun and the Earth are both moving at about 43,000 miles per hour (70,000 km/hr) roughly in the direction of the bright star Vega in the constellation of Lyra. The entire Galaxy is in spinning motion like an enormous pinwheel… it takes our Sun (which is pulling along the earth and the other bodies in our solar system) approximately 225 million years to make the trip around our Galaxy. This is called a “galactic year” and the speed with which the Sun has to move is an astounding 483,000 miles per hour (we earthlings are hitching a ride along with the sun). The entire Milky Way Galaxy turns out to be moving an astounding 1.3 million miles per hour. And to top it all off, the universe is still expanding too, just a tad over 166 thousand miles per hour.

Just a moment ago, love was here, but now it has leapt across space seemingly without your knowledge. What does your heart say?