This piece was made in honor of the documentary “El Susto” made by Karen Akins.

El Susto – Reminds me of all the cola’s I drank in my youth, setting me up for type 2 diabetes. I honor all those who have suffered the health impacts of “La Loca Cola” and pray that someday, sugar water is completely banned from the human diet. In the meantime, Coca Cola is ravaging the health of entire nations, and sending hundreds of thousands to their early graves.

In this piece, I wanted to reclaim the colors red and white, that I love, but that also so emblematic of Coca Cola’s marketing that even included Santa Claus. I created the new brand “Loca Cola” to describe the product more accurately. The gravestones honor the old and the young who both suffer from the ravages of the sugary beverage industry.

Who doesn’t remember the refreshing joy of having an ice cold coke on a hot summer day? In my childhood, Coca Cola was sold in 8 ounce bottles.

Mexicans are the thirstiest consumers of sugary drinks in the world. Each gets through an estimated 163 litres (36 imperial gallons) on average per person every year – 40% more than an average American (who drinks 118 litres, or 26 gallons). Coca Cola even offers a 3 liter bottle in Mexico. In Chiapas, Mexico, where my brother Virgil was born and still lives, the average consumption is 2.2 liters per day.

“Filmmaker Karen Akins looks for and finds the inverse of Coca-Cola’s sunny marketing and advertising in the disease and unhappiness left in the wake of Coke’s marketing in Mexico. Richly atmospheric and deeply evocative, El Susto recounts the victory won by proponents of Mexico’s historic soda tax—against a backdrop of corporate villainy and intimidation. It’s a must-see film for any would-be changemaker who ever felt that the stakes were too high or the odds were too long. El Susto is sobering, to be sure, but delivers a bracing, Big-Gulp-sized serving of hope.”
– Margo G. Wootan, DSc, Vice President for Nutrition 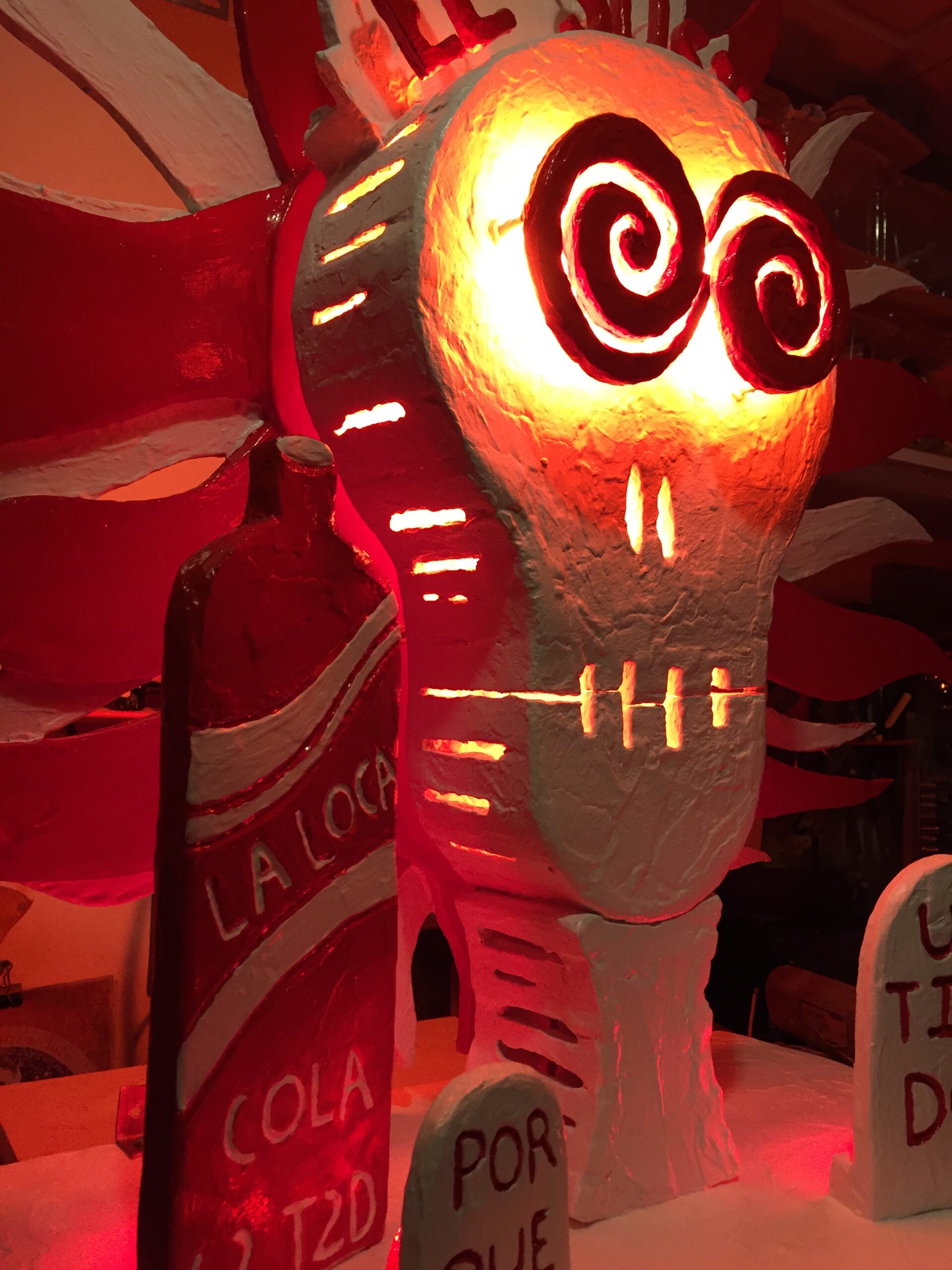 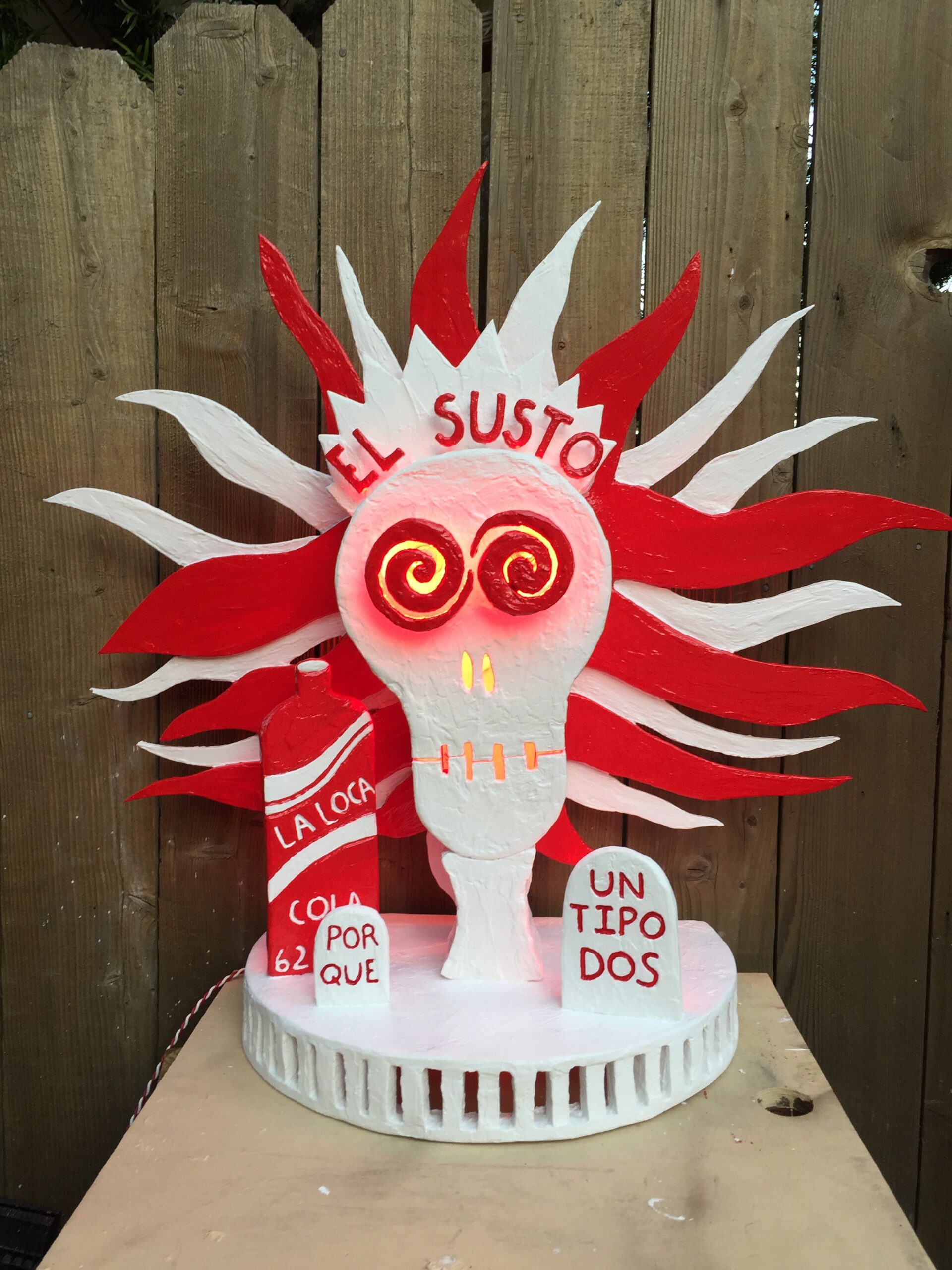 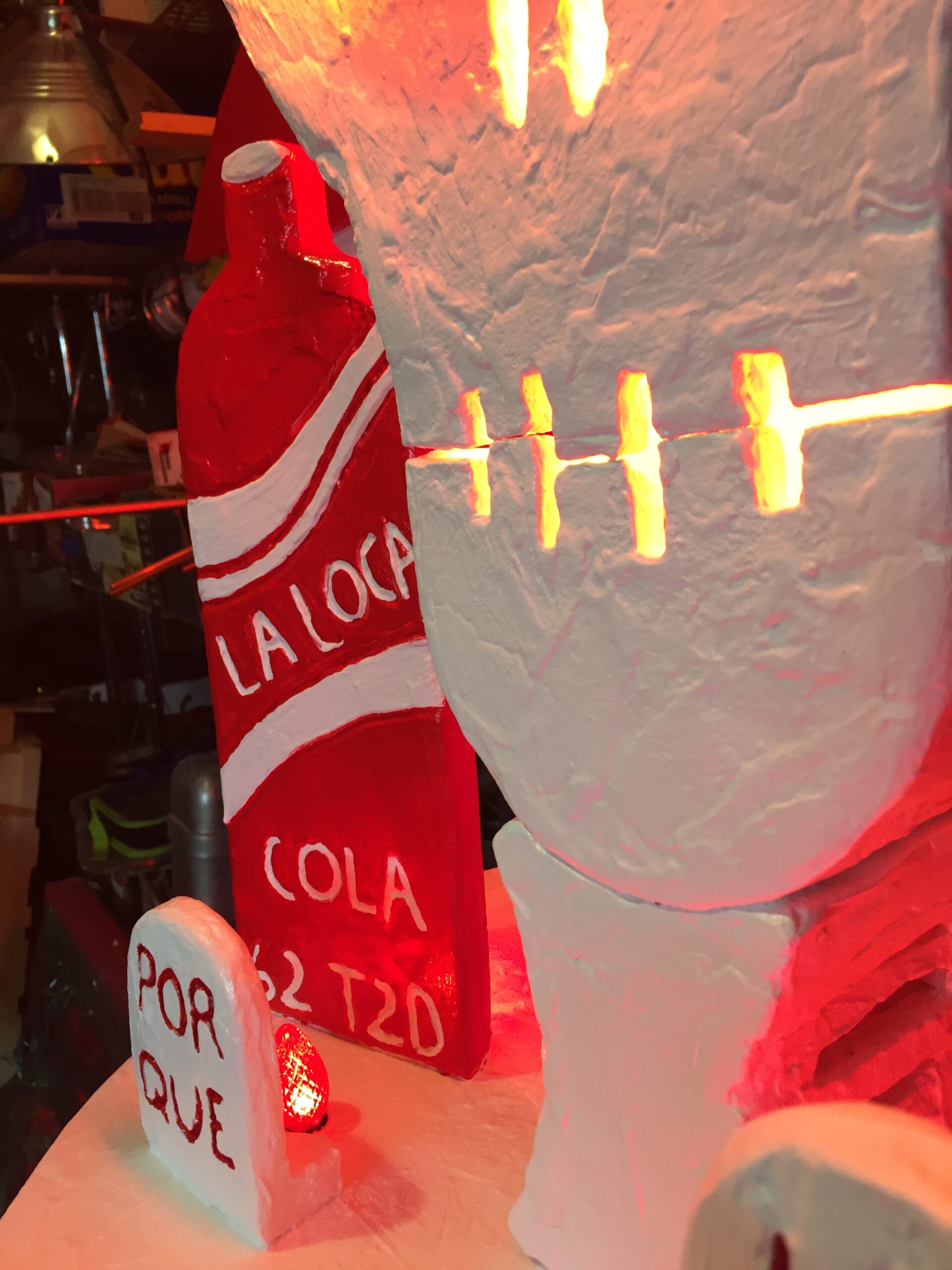 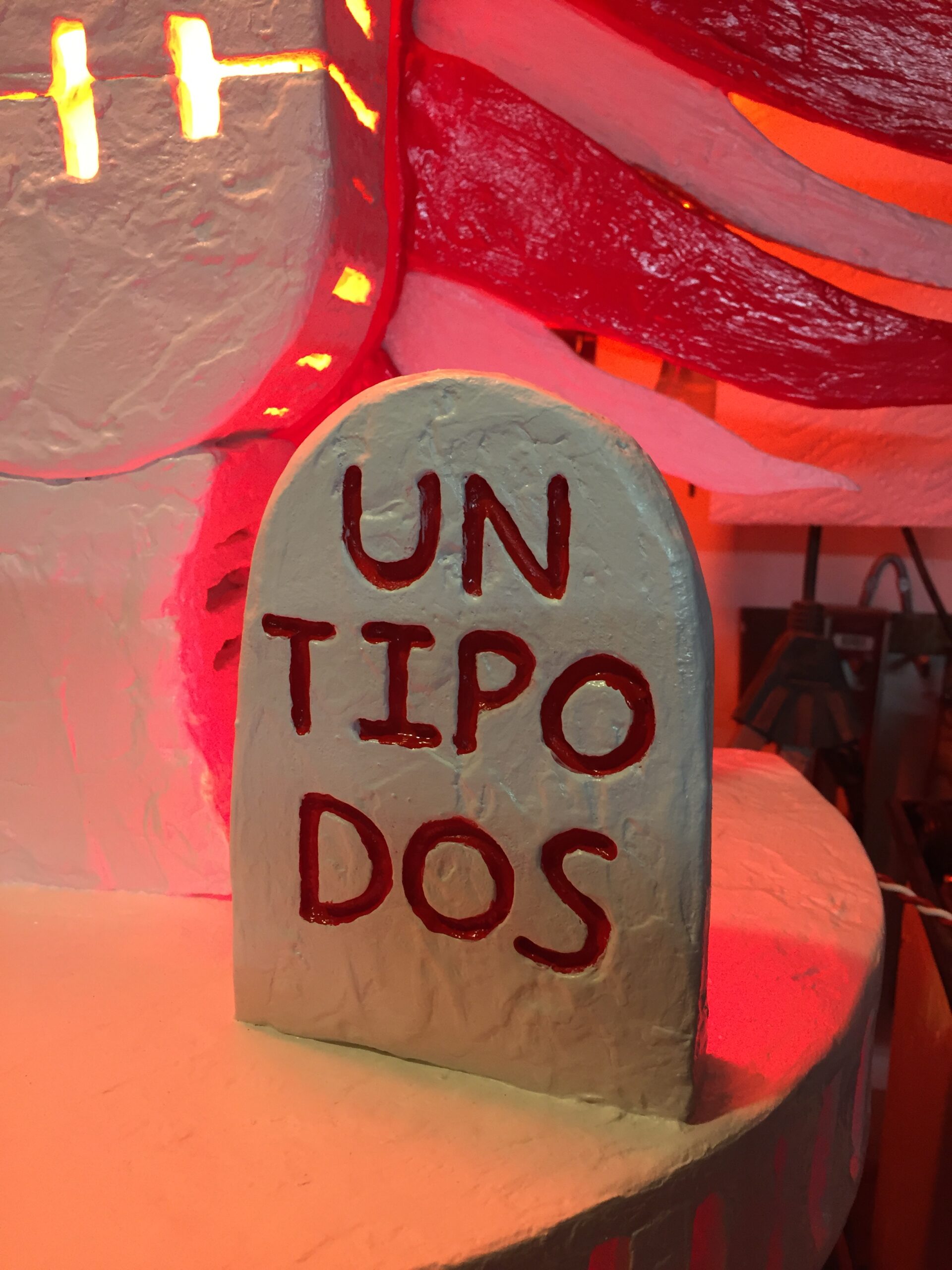 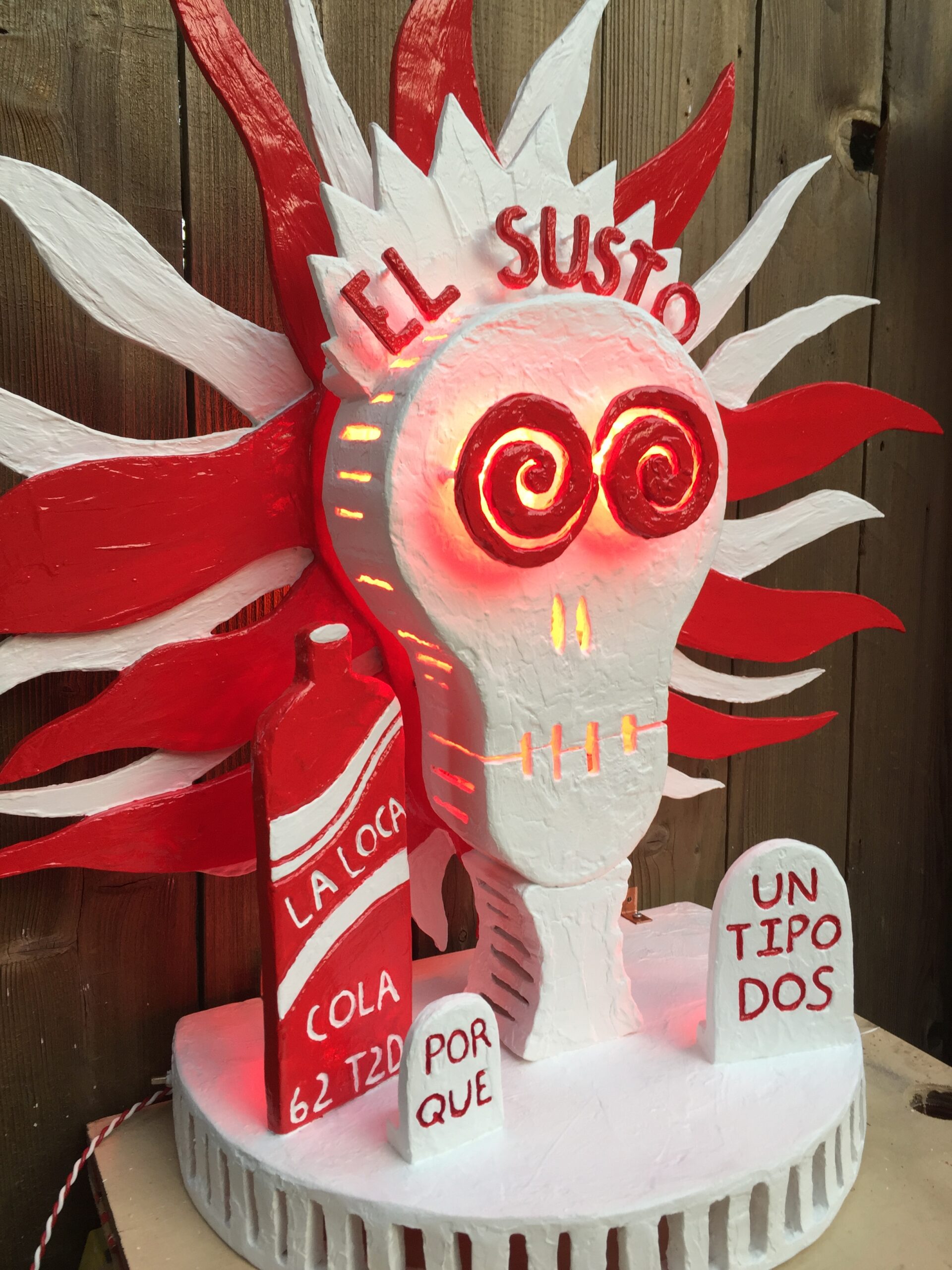 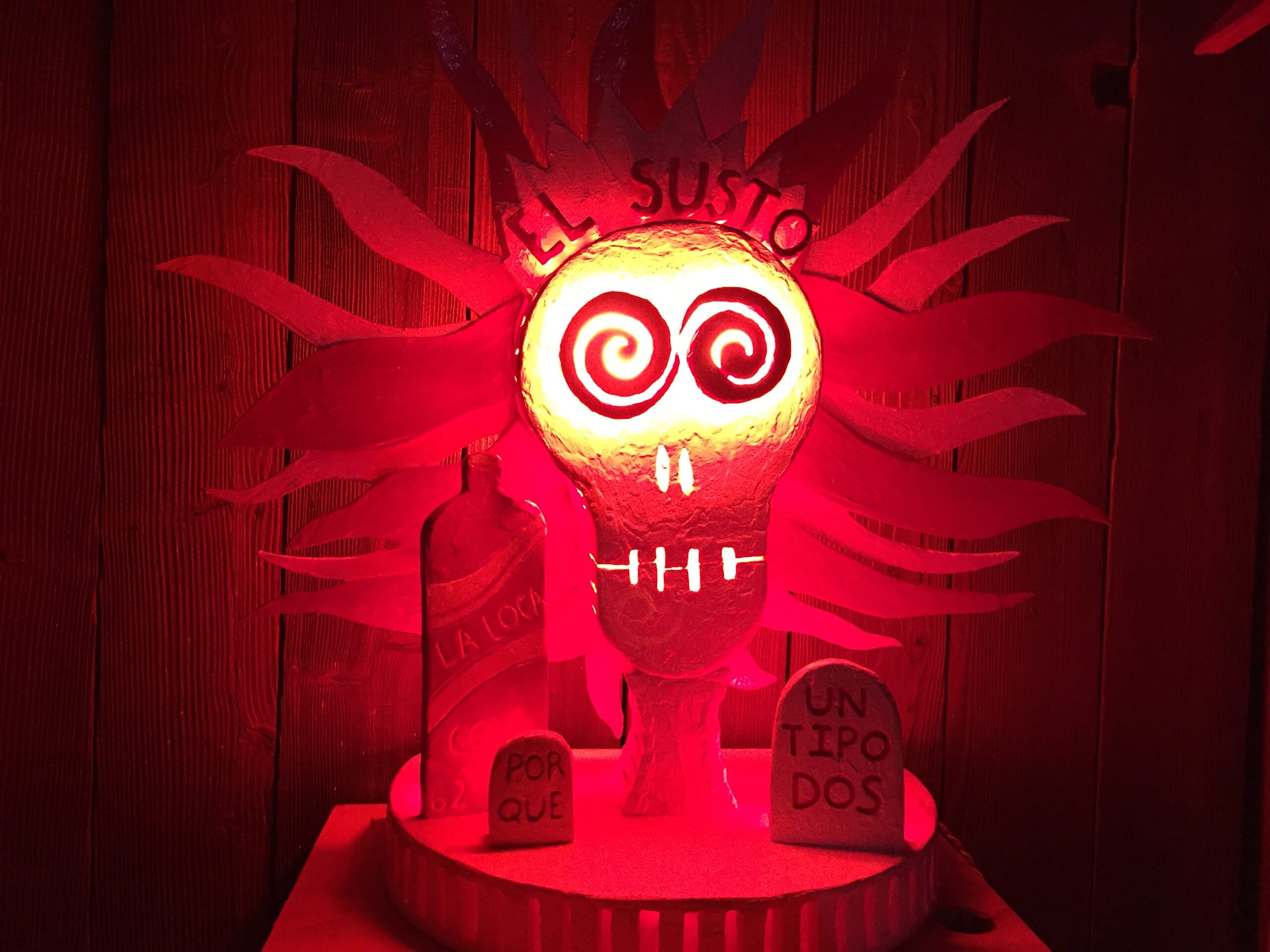