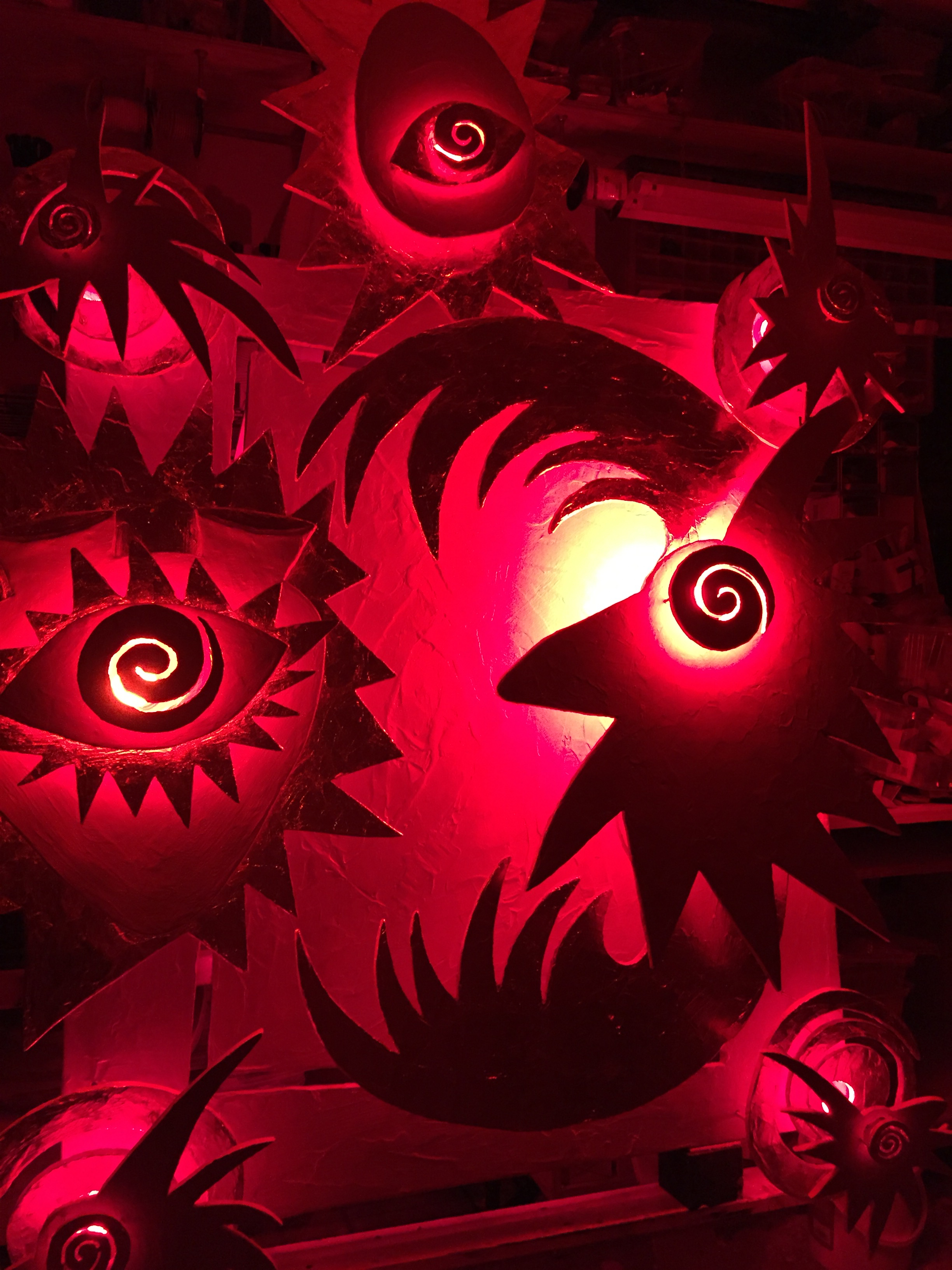 On earth “chickens” devolved from feathered dinosaurs that once weighed one and a half tons. Chikenz behaved badly on planet Marion, so they were among the species that were sent off to their own planet. Like any child who gets kicked out the house for misbehaving, the Chikenz want to come back, whether they have earned the “privilege” or not.  Some Chikenz are quite nice, quite enlightened, but then there are Chikenz that will peck your eyes out, and nibble on your various parts and leave your remains for the buzzards. They can’t be trusted by mammals to follow dietary protocols – in fact, some Chikenz occasionally like to snack on each other, although this is frowned upon.